The innovation and technology manager at Coca-Cola HBC, Milan Topolic, wanted to take his online team meetings to the next level. They decided to study and experience a team event in the metaverse. The overall goal was to make people feel more personally connected to their meetings.

Milan says that we spend a lot of time communicating in different ways to work together, keep productivity high, and give employees a good hybrid or remote work environment. Being part of a remote team can be isolating unless you deliberately try to maintain a sense of togetherness and companionship - besides making sure the work gets done. We've heard of this problem from a lot of teams.
‍

Milan was introduced to Frame by one of his suppliers, and he had a small session with the immediate members of his staff. During this time, they successfully navigated our virtual environment and communicated with one another. Following the publication of a post on one of his social media platforms, a member of our staff reached out to him. We worked together to help him plan a meeting in Frame for 85 people, including his team members and business partners.

In this context, we used our island to assist him in establishing and developing his Frame. In addition, our team assisted him in building customized visual effects (shaders)that included the Coca-Cola HBC trademark, and we granted the team a super-scale Frame so that he could organize his event for a large number of people.

He states, "This project offered us food for thought about what would be the possibility for the company (for example, customer interaction), but also making the meeting room a little more exciting and enjoyable-sometimes it's all we need to keep us going. It can potentially restore much of the social capital that Covid-19 depleted. For me, building the atmosphere and witnessing how other people reacted to it provided a wealth of insight into how we might improve the places where we usually carry out our jobs. The enthusiasm and willingness of so many of my coworkers to try out this new approach to the workplace was encouraging.”

He used Frame to host an event for eighty-five people. They also experimented with gifting third-party creative art tokens generated by AI for the company's top executives.

Milan noted that "The avatars in Frame were a popular way for users to express themselves, while some chose a different version of themselves rather than their digital double. The participants responded in a "normal" way when it came to experimenting with the many options that were presented to them on the island environment, such as playing basketball, watching instructional movies, playing on the beach while listening to the sound of the ocean, having one-on-one conversations in a breakout room, and going on a treasure hunt. Some people were not prepared to try it out, similar to how adults rarely did things like that when they were kids."

Milan and his team will be experimenting more with Frame and the metaverse in the future. They've only just scratched the surface of what's possible with our web-based metaverse platform.

If you’re interested in giving your remote team a sense of space, presence, and togetherness in the metaverse, right from a web browser, then reach out to us at hello@framevr.io or grab a Frame yourself at learn.framevr.io 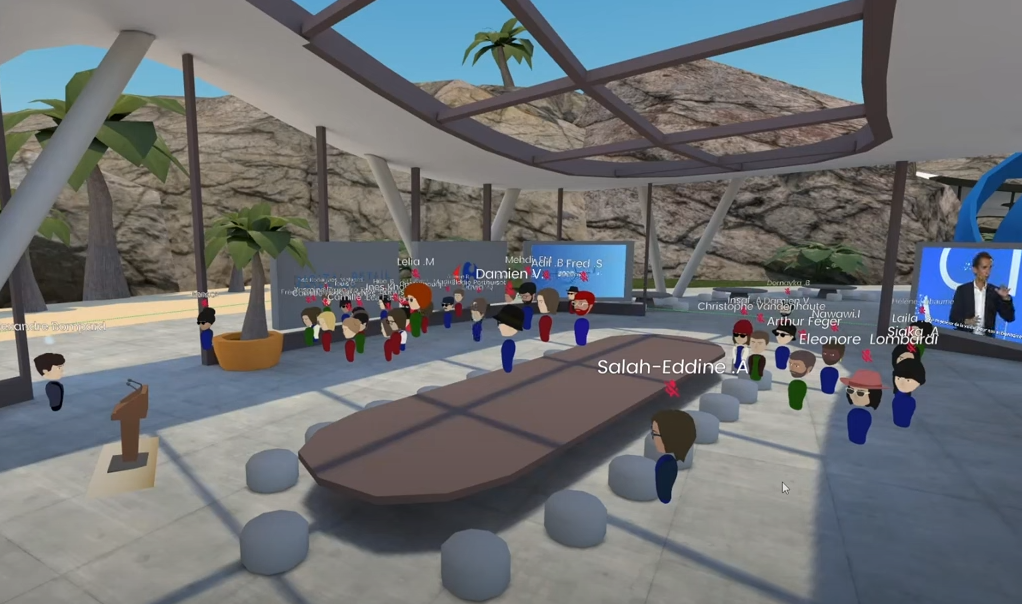 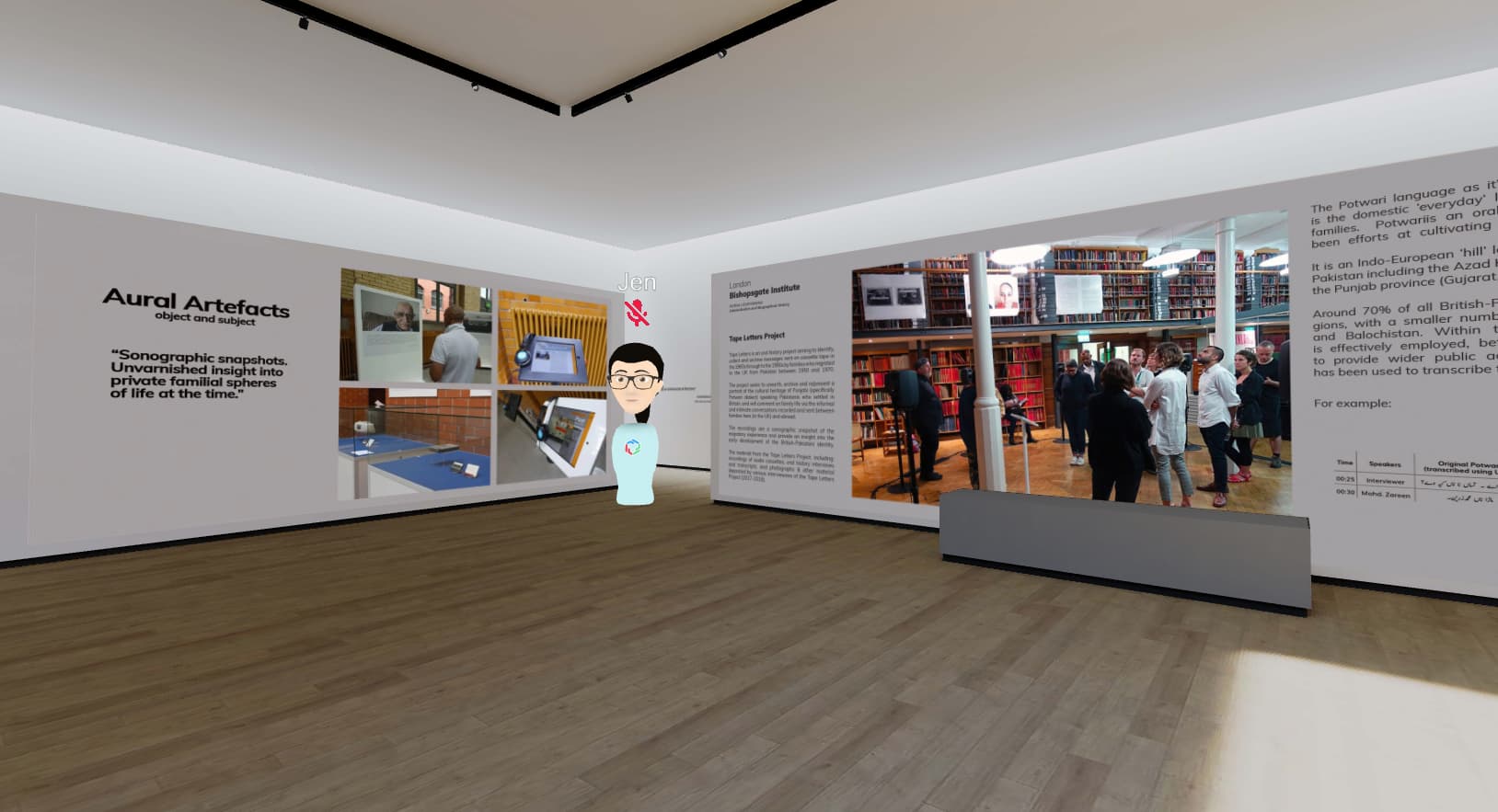