The Immersive Learning Research Network (iLRN) is holding their annual conference this year in an immersive online environment, a campus they built in collaboration with VirBELA. The large-scale talks and gatherings throughout the course of the event are held in their large iLRN campus, since it can accommodate thousands of simultaneous users, but iLRN also decided to use FRAME (a VirBELA project) for "poster sessions": smaller group gatherings around particular research topics. These poster sessions were accessible right from a browser on desktop, mobile, or VR.

Researchers used FRAME to create small virtual places that reflected their research, often with an assortment of documents, images, 3D models, videos, and photospheres. Importantly, these virtual spaces in FRAME are also social. They are places where people can gather and talk, so researchers could give tours about their research projects to their colleagues, or allow for free-form, multi-user exploration to let people move around the FRAME at their own pace.

iLRN wove their bigger iLRN campus and the smaller FRAME environments together in a creative way, putting links throughout their iLRN campus that essentially functioned as portals to these Frame poster sessions. This let users quickly go from the broader campus into a poster session without too much hassle. Here's an glimpse at how that transition looks to conference attendees, courtesy of Lorna Quandt sharing this video on Twitter:

Seriously impressed by this hosting and navigation to virtual showcases.

I would love to see even more resources and brainpower poured into these virtual conference options. This is the future! @CREST_network_ @immersiveLRN #iLRN2020 pic.twitter.com/LY97uKWGwV

FRAME is still in beta, and this was an extraordinary opportunity for us to get feedback from some of the people who really know their way around virtual environments. The iLRN community has helped us identify bugs that need fixing, features that could be quite powerful, and user experience issues that could help other people use FRAME.

We look forward to working more with the iLRN community in the future as FRAME evolves. 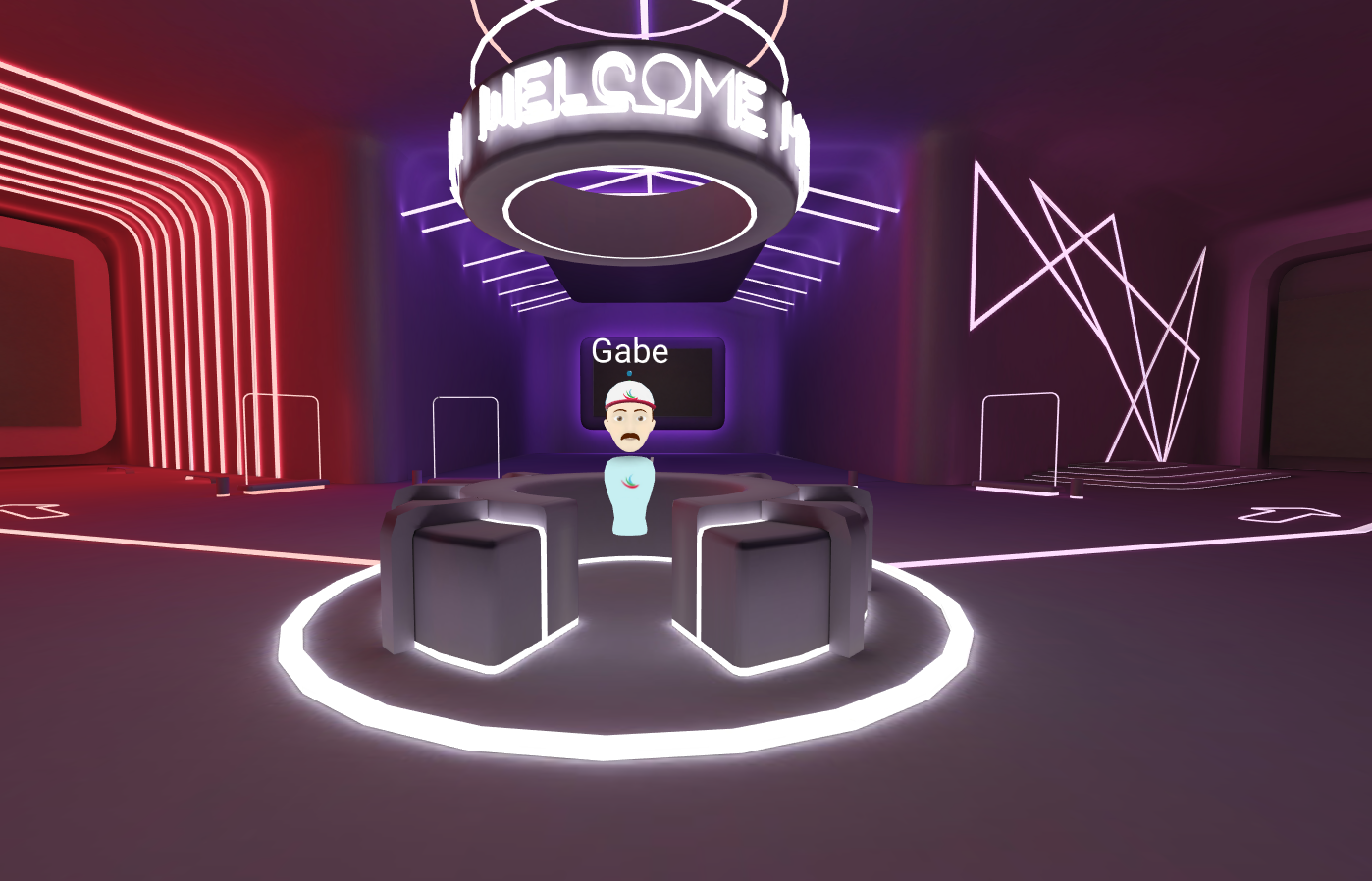 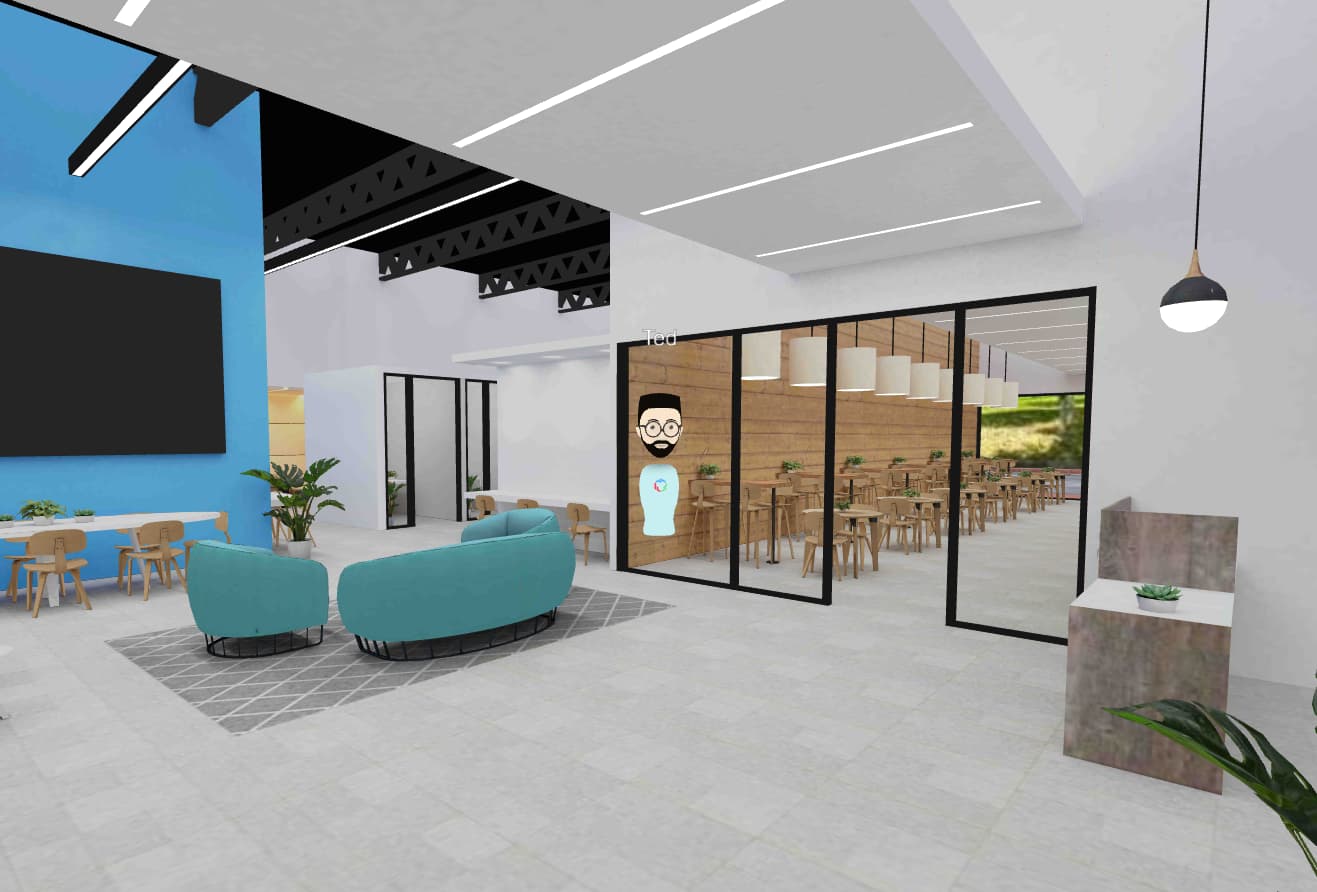 There Are Now Hundreds of Collaborative VR Tools - What's Next?

Some personal thoughts about the ever-more-crowded 3D collaboration space and how it's moving.

This update is BIG. Dive in.