The University of Arkansas celebrated its 150th anniversary earlier this year and as a part of the celebration, their Distance Learning department created a FRAME showcase. The highlight of this event was the unique act of bringing in scanned 3D models of physical objects of significance.

They scanned a stack of books that contains their department's history from the late 1920s with an iPhone, just under 200 photos, and photogrammetry software. They also visited the university library’s special collections to scan real historical documents to use in the Frames.

They scanned in the business cards used to promote the historical online escape room and used them in the Frame to link to that escape room. Even a photo of the building door was used to represent the exit from the Frames.

The UArk team says "We attempted to create and tie into the narrative that the mission of our unit has always been to remove barriers to education and show how we have worked towards that mission in the past, present, and future as represented by each Frame and its doorway. It was so great to see people learn more about our history in a way that was new to them."

HOW DO USERS ACHIEVE THEIR GOALS USING FRAME? 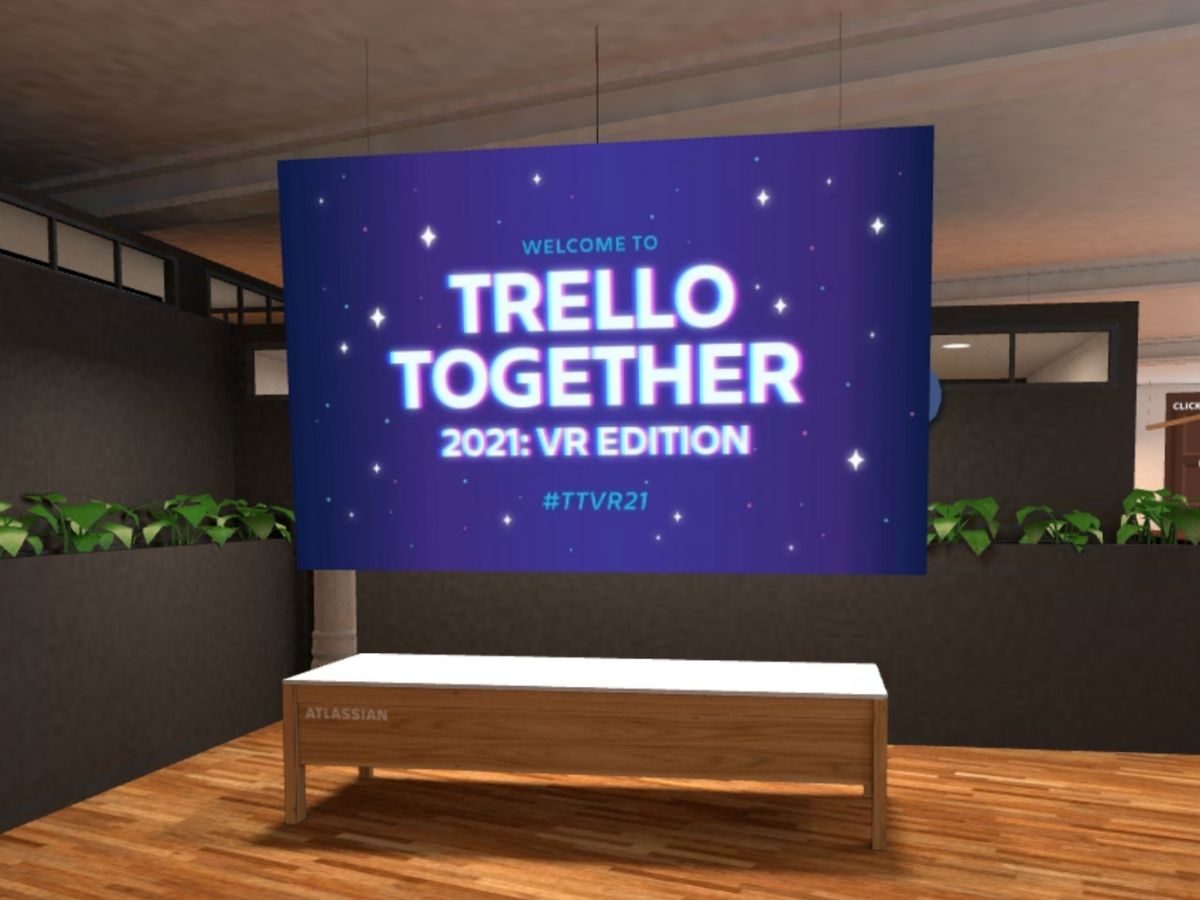