An immersive ecosystem was created to conduct a hackathon with participants from all over the world. Over three days, the participants were coding, attending workshops, participating in fun events, and networking around a DJ — all in different Frames.
Client:
Fall In
Release Date:
See Live Project

Fall In propels current and former U.S Military members to build products and services through hackathons while exposing them to the broader tech ecosystem. The 2021 Hackathon was hosted on November 5-7, 2021 in FRAME and sponsored by Zencastr and Sabio coding bootcamp. Also supported by Twilio. This year, Fall in promoted the 'Humanitarian theme' under which vets created

Quote from the Fall In founder and hackathon organizer Jameel Matin — "The Veterans Hackathon was incredible to witness. These are highly skilled people who have spent their careers keeping our country safe, but most of them will be using code in a competitive environment for the first time in their life. It was humbling to watch these veterans come together and build complex apps to solve sophisticated problems. We even had an engineer from Twilio come give a talk which inspired one of our teams to build a communication system allowing Afghan's to discreetly and effectively get the assistance they need."

Fall In Vets Hackathon was hosted in 3 different Frame setups

1. Competition Zones — 3 Frames with Private Voice Zones activated to allow teams to collaborate in the environments.

2. DJ and Networking Frame — One Frame with a DJ (Using their console as audio input to bring in high quality audio)

3. Lounge — Used for all external workshops and the final team presentations (by adding members). The speakers used the streaming screen to present their webcams / screens while the participants joined using the GoTo menu as navigation.

Fall In also has a home Frame that documents their campaign details, this one is mostly used for external meetings and sponsor discussions.

The winners were declared in the lounge Frame judged on the following parameters -- Value, Originality, Polish, Technical Difficulty. Psst, the winning team met in FRAME! A few members of the original team couldn't show up so the new members met in Frame and formed a team during the event onboarding. 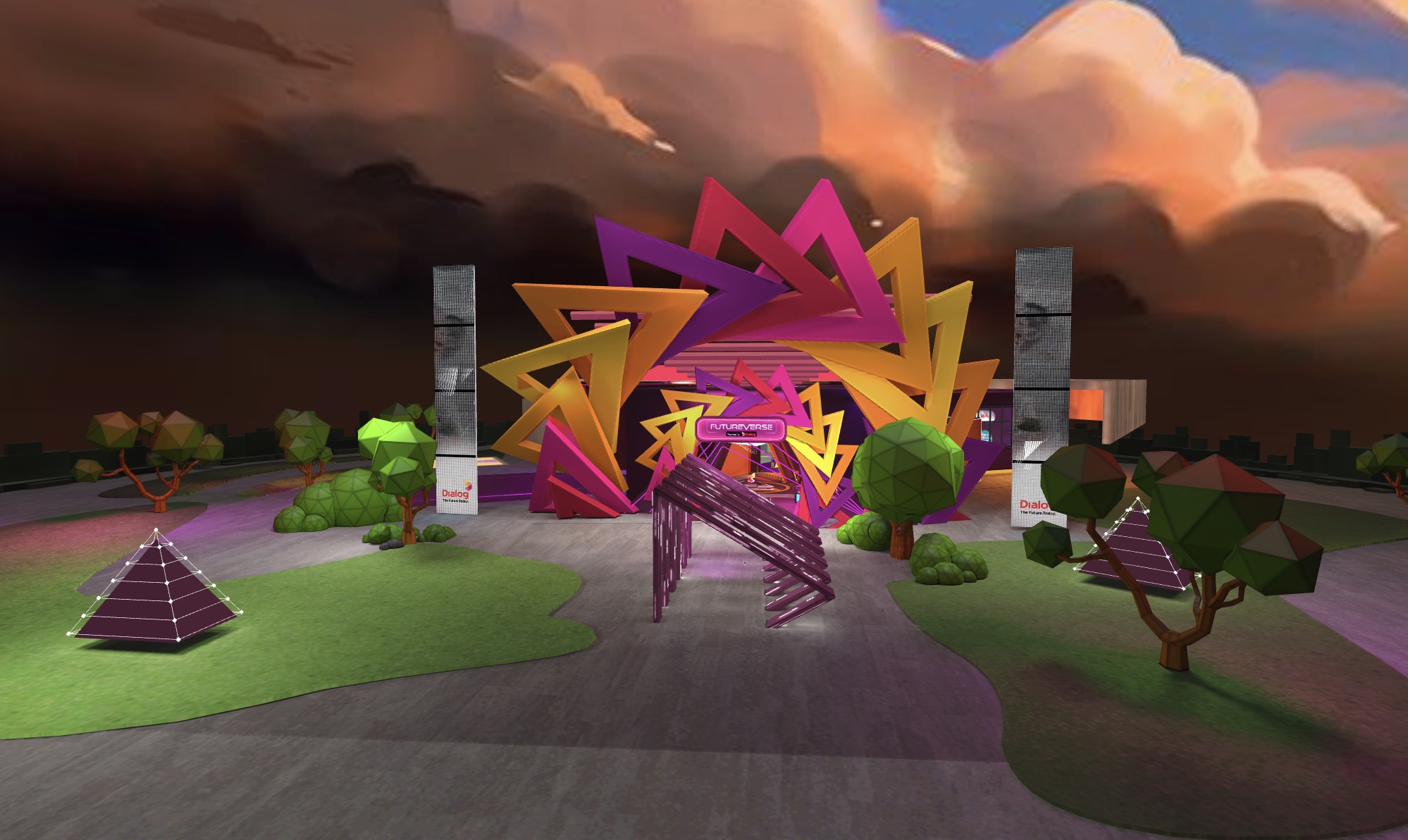 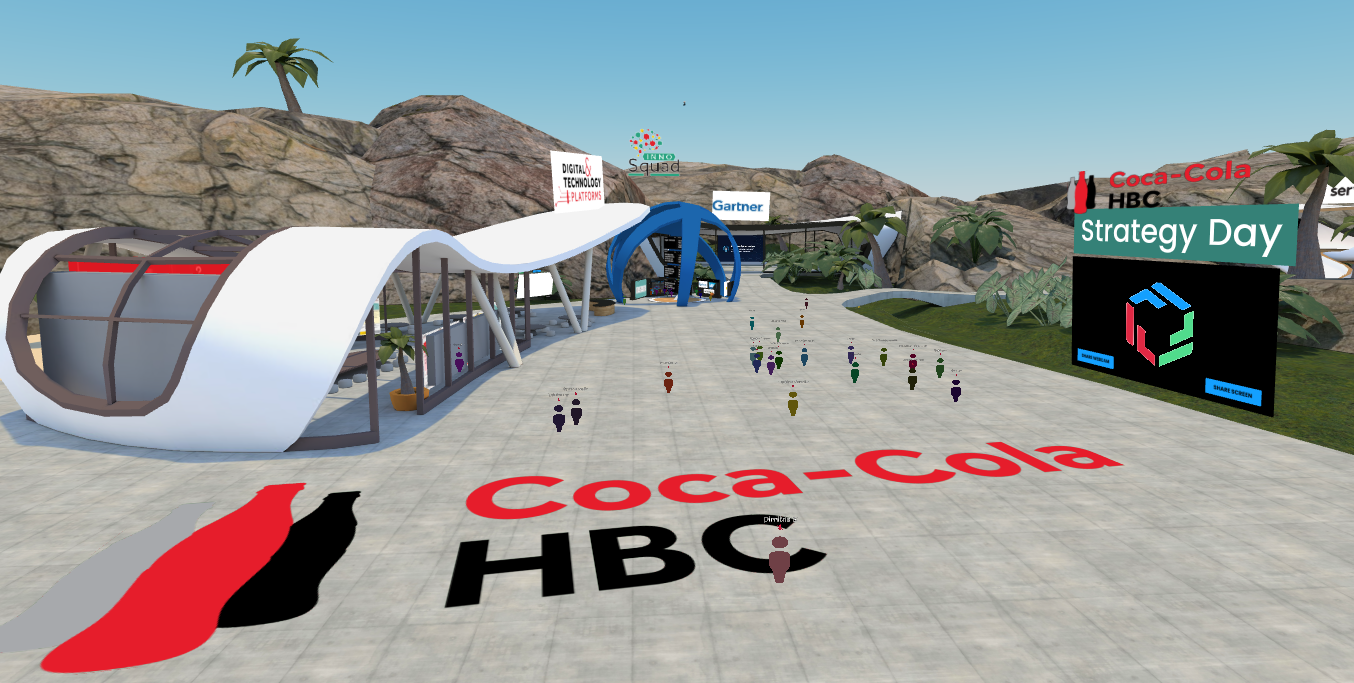