hotospheres, or 360 photos, are panoramic images that surround the original spot from where the image was captured. They are usually large, wide images and various viewing tools let people "look around" the image, giving them a full, 360 degree perspective. VR headsets are a natural medium for exploring photospheres because you can simply look around in your headset just as you do in the real world when you look around a space. On desktop, viewing tools often let you swipe around the photo, and on mobile you can often tilt your phone/tablet around to explore the photosphere. Frame lets you import photospheres into collaborative, immersive spaces and then explore them with other people. (psst: here's our tutorial on how to actually do that within Frame).

This post will get into some basics of how to find photospheres online or how to create/capture your own. The focus will be on the kind of photospheres that work nicely in Frame, since there are many different types/formats out there.

The photosphere dimensions that plays nicely in Frame are "equirectangular", which means that its width is double its height (for example: 2000 x 1000). The image format needs to be .png or .jpg. Frame also only current supports monoscopic images, not stereoscopic images. Stereoscopic images render a separate image for each eye, which can provide a heightened sense of depth. We look forward to eventually bringing stereoscopic photospheres to Frame, but they aren't here yet. Let us know if this is a high priority for you, but in the meantime most photospheres that you can find online are monoscopic - so you don't need to pay too much attention to mono vs. stereo.

When checking out these photos on Flickr, you should keep a few things in mind:

There are a number of websites out there that allow you to purchase or license high quality 360 images, but MyVerse is cool because it was developed by an experienced Frame user! It's definitely worth checking out the materials up at MyVerse, and their collection is growing.

Capturing Your Own Images

There are a range of 360 cameras on the market that do a great job at capturing photospheres. These range from high-end, standalone cameras to portable mini-cameras that you can attach to a smartphone. The Rico Theta is a solid device at the < $500 price point, and there are other brands with reliable reputations like Insta 360. All of these cameras support capturing equirectangular photospheres that look wonderful in Frame.

For daring individuals that want to try capturing photospheres using just their smartphones cameras, there is one approach you can try. The Google Street View app actually lets you capture a series of photos and then it will stitch them together into one panoramic image. The process can be tough because you have to capture around 20 photos before it can be stitched into one image, but the results can nevertheless be impressive if you are on a modern smartphone with a nice camera.

Google has some documentation on how to capture these photos and then access them.

When all is said and done and you have your photosphere, bringing it into Frame is as easy as using the "Add to this Frame" dropdown and selecting the file!

Have some cool photospheres you want to explore with us? Join the Frame user community online and I'm sure someone will be happy to check them out with you. :) 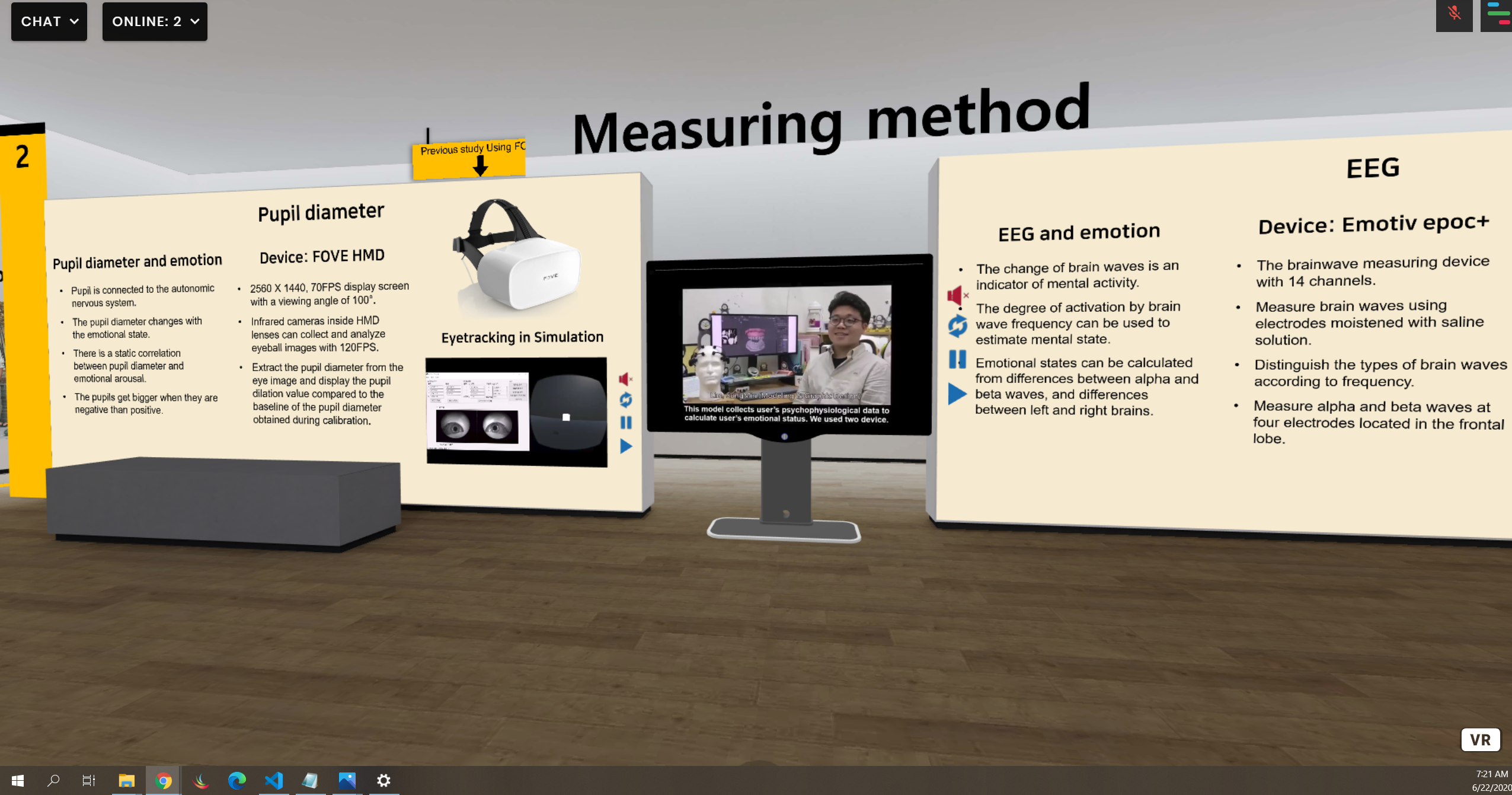 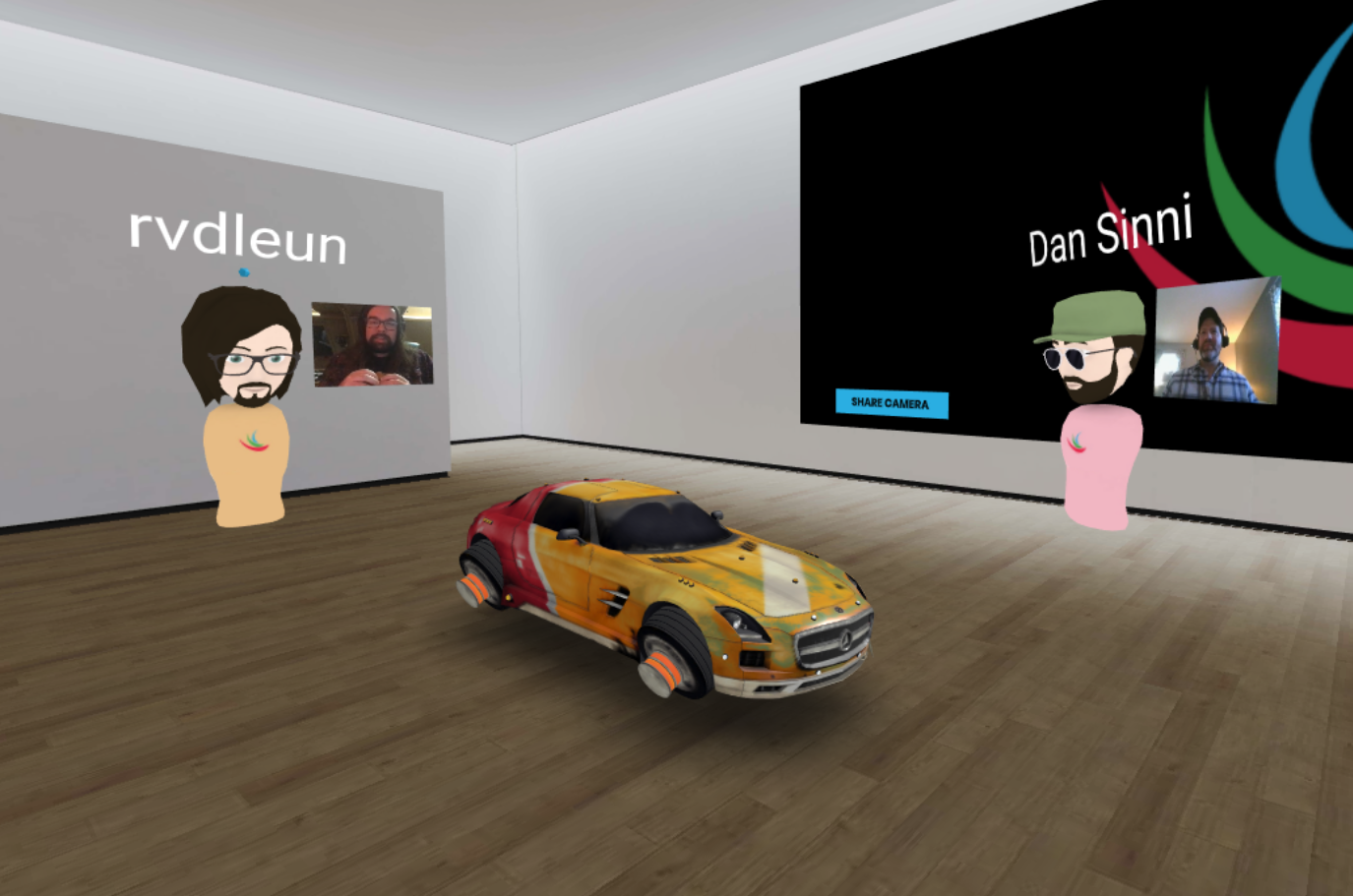 Attach webcam to avatar, upload your own 3D models, see asset list for your Frame, and more.