VirBELA launched the beta of FRAME in January with the goal of making it as easy as possible for people on desktop, mobile, or VR to come together in an immersive environment to collaborate and communicate - right from a web browser.

FRAME has evolved rapidly since January, and we’re excited to announce a few big new additions: avatars, new environments, and more advanced webcam + screen-sharing. Before diving into the details, Dan and I want to give a note of appreciation to the developers and artists around the world who helped us bring this update to life: Ruben van der Leun, Roberto Taminelli, and Marcin Lubecki. We are lucky to have them working with us on FRAME.

Avatars are becoming an expected feature in collaborative 3D environments, but there are lots of sensitive, interesting issues that arise as soon as you start representing people in human form. We wanted to provide a balance: let people represent themselves as humans if they want to, but provide something more generic for users as the default.

We will always hold the original Frame robots dear to our heart, but we’ve given them a bit of an update and made the new robot the default, while also now providing a suite of customization options for those that want a more human looking avatar. This way, people can still get into a Frame quickly with little hassle as the new robot, and then they can customize later if they want.

For those that want to go human, we’ve given you a range of customization options. While we know that we are barely scratching the surface in terms of ways people around the world look and choose to represent themselves, we are off to a nice start and we’ll be building on this in the months to come.

In the first version of Frame, we provided three template environments that you could choose from for your Frames: the Small Gallery, the Large Gallery, and the Team Suite.  We still have the Small Gallery as the default environment since this is a flexible space that suits a range of use cases. This update gives you a new option: the Theater.

We’ve heard from a number of beta testers that they’d like a space that feels better suited for an online “event”, where people can easily focus their attention on a speaker or panel of speakers.

Outdoor theaters have done this nicely for thousands of years, and we wanted Frame to participate in this architectural tradition. Why outdoors? One of our inspiration points here is the ancient Greek theater, many of which use the natural, outside environment to provide a brilliant backdrop to the drama unfolding on the stage. Take a look at this example from Delphi, Greece:

Because our new theater in Frame is also “outdoors”, you can set the backdrop to be a 360 photo of your choice. Here I am setting the background to be a grassy, mountainous landscape.

We like the curved shape of these theaters, because while they help focus attention to the front, they still make it easy to see the audience around you.

We think you’re going to love the new theater in FRAME.

Since we introduced webcam and screen share to FRAME in early May, it’s been a popular feature of FRAME. In our first iteration of this feature, we had one streaming screen on the wall that one user at a time could use to share their webcam or screen.

In this new update, users can add streaming screens to their Frames just like any other asset. Once you bring in a streaming screen, you can move it, rotate it, and scale it. You can bring in as many as you want, so you could set up your Frame such that everyone can share their webcam and screen at the same time. No need to fight over the single streaming screen!

Reminder - sharing a webcam even works on mobile devices!

That wraps up the big updates in this release, and we’re excited to get your feedback on the new features and designs. As always, we rely on you to let us know what you’d like to see next in Frame, and to tell us about the bugs you run into as you use it.  Ready to get started? framevr.io

We’re grateful to be shaping Frame with such a creative, thoughtful community of early users and testers.

Oh yeah - we’re not slowing down.  We’ve got some incredible features in the works that we’re putting the finishing touches on and can’t wait to get in your hands.

The Frame Team at VirBELA 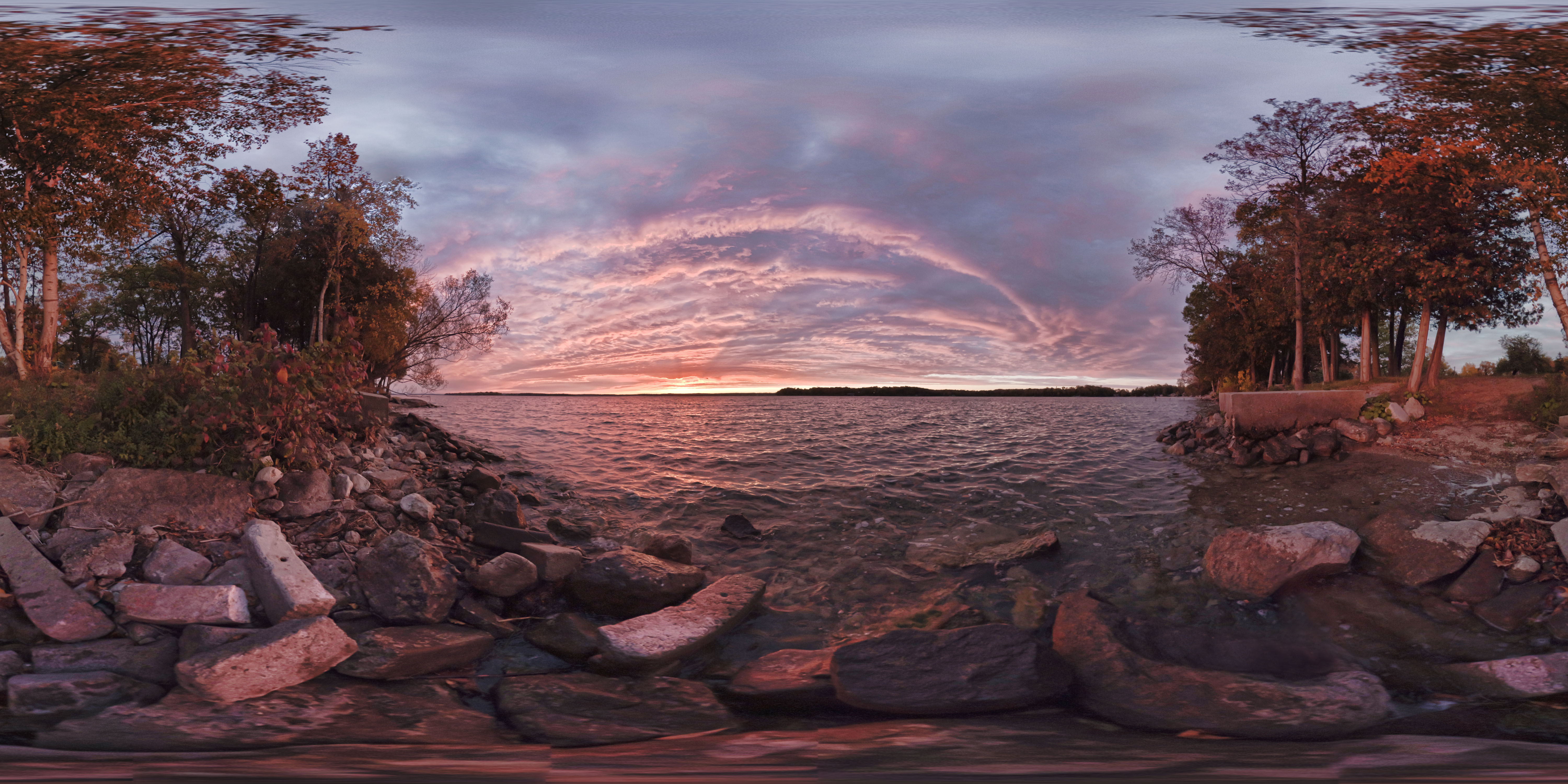 See where to find or capture your own photospheres for use in Frame.

This update is BIG. Dive in.